EDUCATION & NOVELTY MUSIC ITEMS
Our Education Services.
We love Music, Spanish and children
We love teaching Music and Spanish to children. Alabanza Music was founded in 2003 offering contemporary piano-keyboard classes to children and adults in our local community in San Fernando and by public demand, we expanded to a second location: Curepe (now St. Augustine). With a passion for teaching young children, recognizing the desire by parents to get an early start in music, we began implementing programmes utilizing music education methods for children. 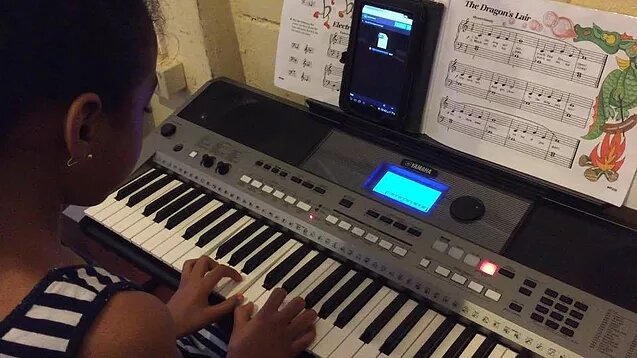 We're Certified and Specialised
In 2016 we began utilising the child-centered Musikgarten Curriculum, with its remarkable approach to music literacy involving families and culture-rich repertoire, which is in keeping with our philosophy. We are proud to be the first qualified and certified provider of Early Childhood Music & Movement Education from birth in Trinidad & Tobago.
We currently offer classes for the entire Family: babies, toddlers and preschoolers with their parents, pre-instrumental and piano-keyboard classes for primary school children, teens and adults. Classes facilitated by our certified Early Childhood Music and Movement Specialist, Ms. Lisa and we are licensed providers of the Musikgarten programme.
We're Bilingual
​​Education at Alabanza Music, as the Spanish name suggests (Alabanza means "praise"), is not only about music. In 2007 we designed Viva la Música - the first ever musical Spanish programme culminating in a Musical production that would help young children engage in practical applications of the language in a way that is fun and engaging and have always been an avid supporter of Parang music culture.

With so many tremendous research-proven brain benefits to music as well as learning a foreign language, with Musikgarten's unparalleled, comprehensive and sequential plan of musical development for children from birth, we have decided to integrate Spanish into all of our Family Music programmes and offer musical Spanish classes for older children.
​​All of our Music and Spanish programmes from birth include local content to make learning culturally relevant and are tailor-made to fit the developmental needs of children and to foster a lifelong love of music and foreign languages. 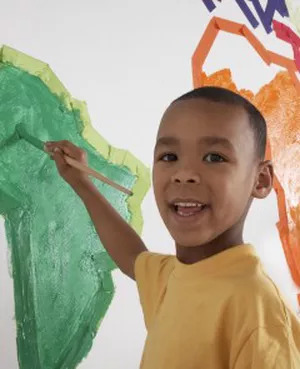 Our Novelty Music Gifts store
If you love music, why not show it! Recognising that searching for a musical token, gift or just something truly unique for that special person or occasion was like finding a needle in a hay stack, in 2015 we established Alabanza Music Gifts.
From selling from the back of a wagon to a brick and morter store and transitioning now to our fully equipped e-commerce website, we're proud to be the exclusive providers in the Caribbean of a wide range of novelty music-themed jewellery, stationery, apparel, household and office decor, personal accessories, school and children's music supplies and more!
We're committed to serving our customers with the utmost professionalism and as musicians ourselves, we take time to understand the unique needs of the music gift givers or music lovers so that they could truly appreciate that personal touch, decorating their lives with beautiful tangible displays of music. 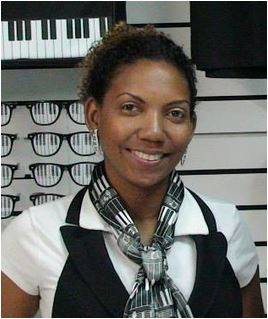 Lisa D de Quiñones
Founder & Director
is a multilinguist and music educator and is the the first certified Early Childhood Music and Movement Specialist in Trinidad & Tobago. Her keen ear for music and foreign languages began developing in the early years, having been mesmerized by her father's ability to play his favourite songs on the piano by ear and hearing him speak Spanish.

With an inseparable attachment to Music and Spanish since childhood, she pursued them both and holds Honours Degrees in Spanish and Musical Arts from U.W.I and accredited certification from the Early Childhood Music and Movement Association ECMMA, USA. Alongside specialized training in early childhood music including Gordon Music Learning, Dalcroze Eurhythmics, her two decades of experience in education span across age levels, having taught at Preschool, Primary and Secondary, adults too but always naturally gravitating towards working with the youngest children and she enjoys the interactions with families.

Miss Lisa put Trinidad & Tobago on the map as the first country in the Caribbean to offer the internationally acclaimed Musikgarten programme, adapting it to include even more local and regional folk music repertoire while adding a bilingual component for families to acquire Spanish language together through music. Her bilingual experiences continue at home with her Venezuelan-born husband Mr. J Quiñones who is also quite musical.

In addition to being a formally trained pianist, she has been engaged over the years as an accomplished and versatile musician and keyboard accompanist, delighting in choral arranging, directing and conducting the adult band at San Fernando Open Bible Church, training school choruses & steelbands, being involved in musical-theatre productions with the UWI Festival Arts Chorale and serving as a judge for Parang, Calypso & Steelpan competitions at national level. She occasionally expresses her artistic creativity in pencil portraiture but is not going to miss out on playing a good game of tennis, cricket and is a strong advocate of healthy living.

Ms Lisa's God-given passion is to draw families closer together through broad-based music activities while bringing folk music back into the homes by creating nurturing and enriching musical and multilingual experiences from young, helping children grow to become beautiful, resilient human beings. 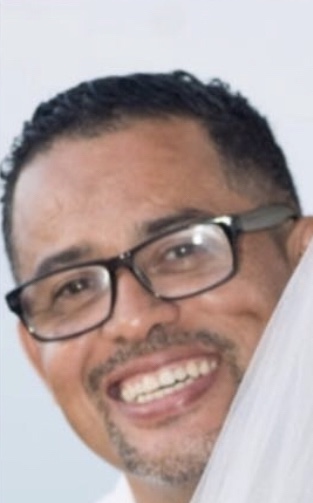 José Quiñones
Associate Director
José is a true people person with warm and friendly personality. He's hails from Valencia, Venezuela and is Ms. Lisa's husband.
Although his profession for most of his life has been in the automotive industry, with specialisation in classic and vintage car restoration, you'd swear by the way he remembers songs in key with precise rhythm that he's formally trained in music. He has a passion for music, has quite a keen ear and hopes some day to be able to play the congas.​ He is Mister dependable and you'll see him helping out and greeting you with a smile.

He marvels at how the children interact with excitement with their parents and because he's around the music so much, on an off moment, you might just catch him singing or humming the Musikgarten songs while he's painting a car.​When we do translations of some of the Musikgarten repertoire, he's the male voice you hear chanting or singing in our recorcdings and he and Miss Lisa work together to come up with the best musical and lyrical adaptations.
Don't be afraid to talk to him in English because he can understand quite a bit but of course his native language is Spanish, or should we say, Venezuelan Spanish.​

Sparkle Assing
Preschool Associate
Sparkle has been teaching music for over a decade. She believes that music should be taught to all persons,. Her own experience with music learing from an early age inspired her to pursue further studies in music. She holds a B.A. Musical Arts (Hons) from UWI. Since Sparkle began to teach music, she has been an advocate for early childhood music education.
She has been involved music festival as a choir conductor, directing and arranging for school end of year concerts as well as a junior community choir at her church along with other volunteer work. The connection between contemporary teaching approaches and cognitive learning theoryies help to guide her teaching practice and Sparkle has a meticulous and easy-going personality and an adaptability and willingness to work with any learner.

To be the leader in early childhood music education in the Caribbean and to enrich lives across generations with a deeper understanding of the immense transformative power of music.

To provide training in music and second language development from early childhood to adulthood in order to empower individuals with the necessary skills to become confident and versatile in self-expression.